Sary keeps growing with an easy to use access management

See how AccessOwl helped Sary to save time, money and increase transparency. 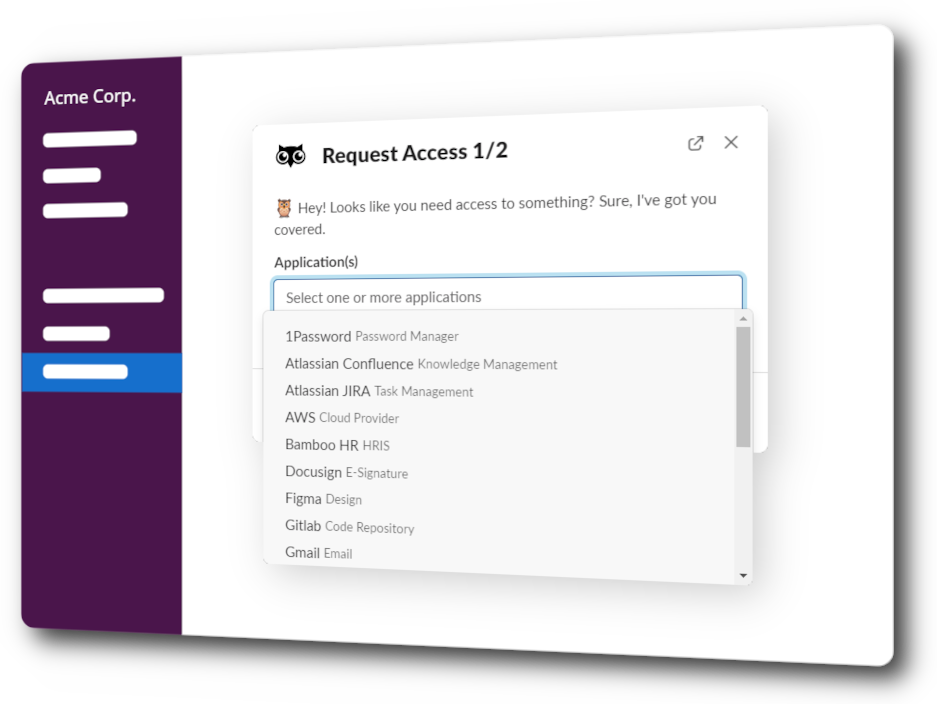 Managing access to new employees and leavers became a bottleneck for future growth of Sary.

On- and offboarding have been largely automated. All documentation and communication is going through AccessOwl. There are no more ad-hoc messages about access requests.

Sary is a B2B marketplace connecting small businesses with wholesalers and lenders to procure supply efficiently.

Increased transparency for requestors and admins

Sary's growth rate can truly be called hyperscale. In less than 4 years it grew to an impressive employee count of over 600. That means that on average nearly one new employee joined every workday since founding the company (not even accounting for employees that left the company). With this rapid growth the internal teams realized that one bottleneck was to manage the access to SaaS tools for their employees.

“We noticed that employees had to wait up to 5-10 days to get access to tools.” said Khalifah Alsadah. However, onboarding can still be considered the easy part of access management. “In one instance I found out that a former employee was still using a critical internal system 3 months after he left”.

Before AccessOwl was introduced, Sary relied on Notion to manually document who has access to what and on internal Slack channels to coordinate access requests. “I had to identify who the application admins are and whether an approval would be needed from the manager” remembers Khalifah. It wasn't uncommon to have requests pending for up to 10 days due to bottlenecks such as missing approvals from line managers.

I used to do manual checks to see whether users are still working with us once a month.

Sary introduced AccessOwl to automate all access requests, on- and offboarding of users and to automatically document who has access to what.

Whenever a new user is onboarded their manager will now be asked to choose from a template which tools the new joiner needs. After the submission the application admins automatically receive the tasks to create user accounts via AccessOwl in Slack. There is no more need for back-and-forth communication between the stakeholders or a manual documentation of who has access to what.

“I see whether a request is pending, approved or has been created” says Khalifah. “It's super convenient for us. Since we started using AccessOwl I haven't received a single direct message to request access to tools”. On top of increasing transparency and time savings Sary was also able to cut down the number of paid seats in several applications, saving the company money that had been wasted prior.

Since we started using AccessOwl I haven't received a single direct message to request access to tools.

Get started with AccessOwl today!